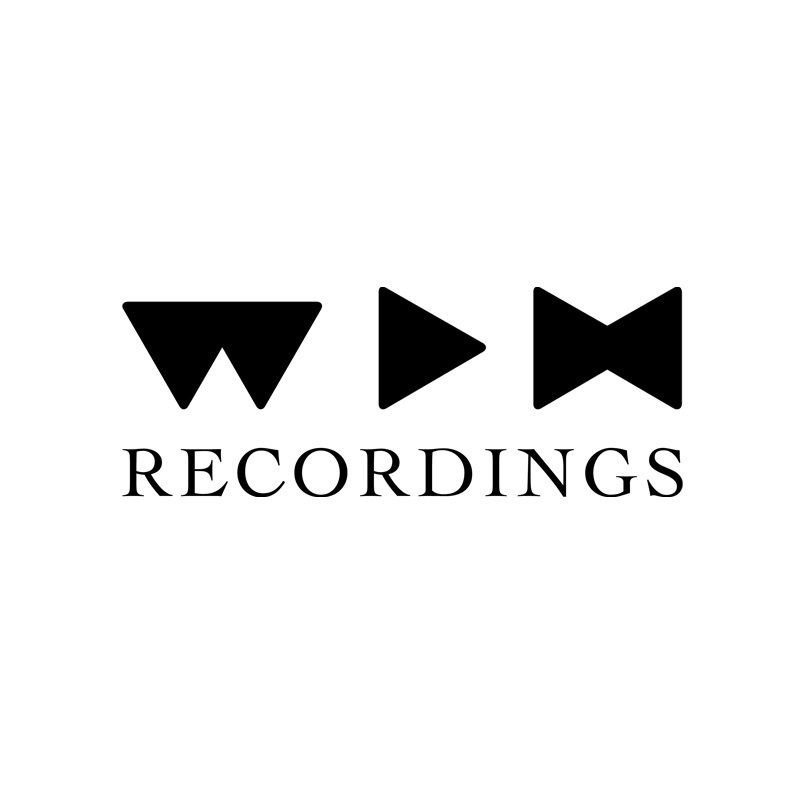 We Play House Recordings – WPH – is the work of Belgian DJ & producer Red D. Started 10 years ago to release the music of his friend san Soda, the label had (and has) the aim to release house music in all its shapes and forms. WPH’s house ethics date back to the days where house was just a name for music that was played in clubs. There is no such thing as tech house, no such thing as deep house or minimal, there is simply (house) music, good or bad.

“We Play House Recordings is just what the name suggests, a label releasing house music in all its shapes and forms. My house ethics date back to the days where house was just a name for a style of music that was simply there to dance to. There is no such thing as tech house, there is no such thing as deep house, there is simply house music, good or bad. And even that depends on the ear of the beholder.

I started We Play House Recordings as an outlet for the music of San Soda, a friend I met in our hometown Deinze, which is near Ghent if you really want to know. From there on things evolved and more friends of mine got involved and started releasing on We Play House Recordings. The simple goal is to release music I like to play. No hypes, no trends, just good house music.”

Sign up below to receive curated articles on beautifully living.

You can unsubscribe at any time using the link in our emails. For more details, review our privacy policy.