Skip to content
We’re closed until Sunday at 3:00pm
Posted inmezcal, Other, Recipes

Do you Know Mezcal ?

“Los Cuerudos”, from the “Tradición Chagoya” became the southern highlanders of the State of Oaxaca, an armed revolutionary group named for their custom of wearing elegant and flashy leather jackets, they fought in defense of the property and sovereignty of the State, becoming worthy ambassadors of the tradition, courage, and authenticity that characterize mezcal from Oaxaca. 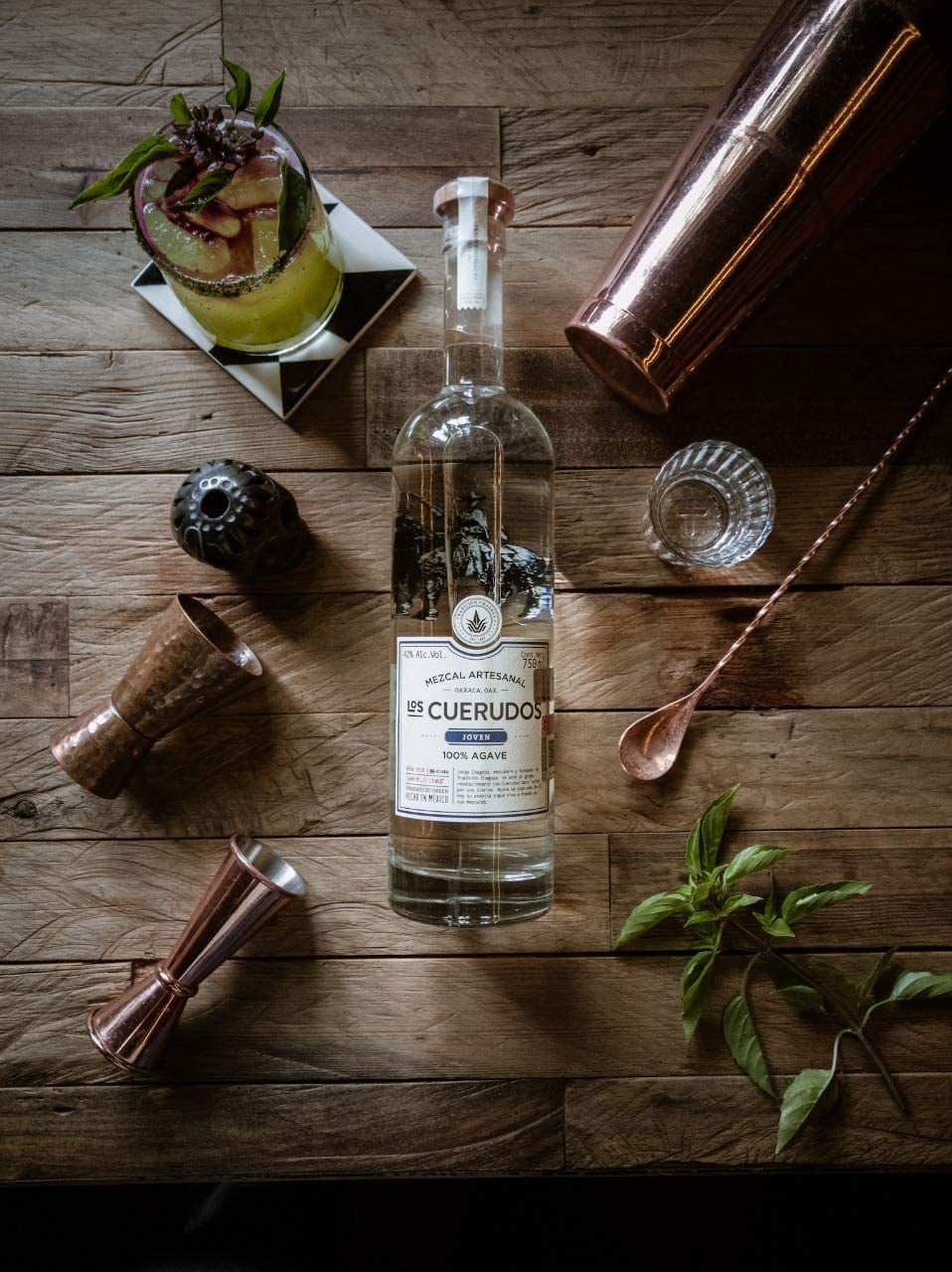 All tequilas are mezcals, but not all mezcals are tequilas.

Tequila is a type of mezcal, much like how scotch and bourbon are types of whiskey. According to spirits writers John Mc Evoy, mezcal is defined as any agave-based liquor. This includes tequila, which is made in specific regions of Mexico and must be made from only blue agave (agave tequilana).

They’re made with different kinds of agave.

While there is some geographical overlap, tequila and mezcal primarily come from different regions of Mexico. According to McEvoy, tequila is produced in five places: Michoacán, Guanajuato, Nayarit, Tamaulipas and Jalisco, which is where the actual town of Tequila is located.
Conversely, mezcal is produced in nine different areas of Mexico. The include include Durango, Guanajuato, Guerrero, San Luis Potosi, Tamaulipas, Zacatecas, Michoacán, Puebla and Oaxaca, which is where upwards of 85 percent of all mezcal is made.

Both tequila and mezcal are made from the harvested core of the agave plant, otherwise known as the “piña.” However, that’s where the similarities in production end. Tequila is typically produced by steaming the agave inside industrial ovens before being distilled two or three times in copper pots. Mezcal, on the other hand, is cooked inside earthen pits that are lined with lava rocks and filled with wood and charcoal before being distilled in clay pots. While some large-scale mezcal producers have adopted modern methods, artisanal mezcal makers continue to use this more traditional method, which is the source of the smokiness commonly associated with mezcal.

Once the distillation process is over, both tequila and mezcal are aged inside oak barrels. However, the different aging categories of the two spirits are defined slightly differently. For instance, tequila comes in three varieties: blanco (silver or plato/0-2 months), reposado (2-12 months) and anejo (1-3 years). Mezcal is also grouped into three categories by age, including joven (blanco or abacado/0-2 months), reposado (2-12 months) and anejo (at least one year).

“Los Cuerudos” were an armed revolutionary group from the southern highlands of Oaxaca. They were named for their custom of wearing flashing leather jackets. Jorge Chagoya, the first link in the “Tradicion Chagoya” that includes Los Cuerudos and Donaji Mezcal, became the primary producer of mezcal in the region at age 17, and he joined the Los Cuerudos army to defend their lands from rival soldiers. Five generations later, his family still owns their land and they are still making mezcal. This is it.

Sign up below to receive curated articles on beautifully living.

You can unsubscribe at any time using the link in our emails. For more details, review our privacy policy.